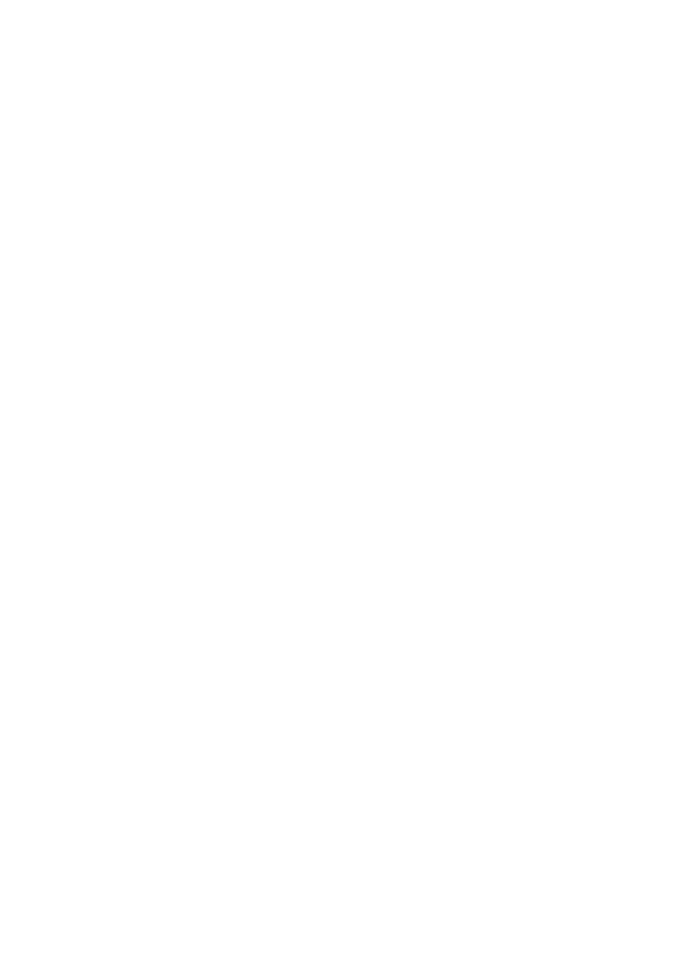 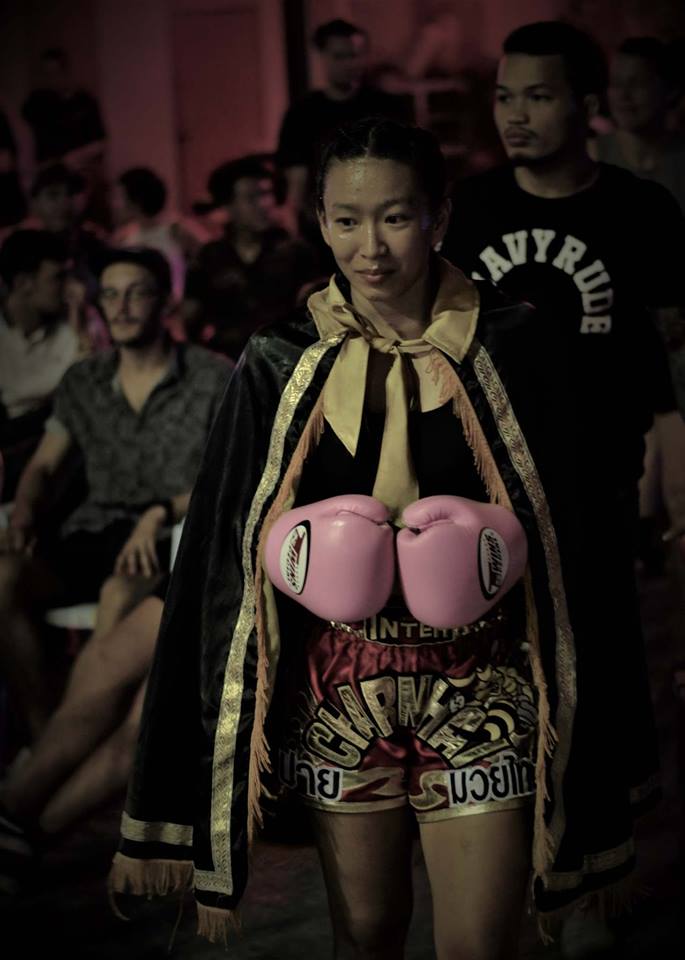 Making the transition from muay thai novice to muay thai fighter is a dramatic leap, for some it comes very naturally, they’ll discover a true passion for the sport and continue to fight during their time in Thailand and also when they return home. While for others, they will enter the ring and realise perhaps they aren’t really cut out for fighting even though they put in the hours of training and look great on the pads, fighting is a completely different kettle of fish and it’s not for everyone. Whatever the outcome, Bee and the team encourages students who decide to fight to focus on enjoying the overall experience rather than winning their first fight and Bee will always tell our first time fighters to ‘just do your best’.

A good proportion of our students stay and train at the gym for extended periods and often a handful of them get the urge to test their newly learned muay thai skills in the ring for real, progressing from total beginner to first time fighter usually within a matter of months! Providing that they have demonstrated their dedication at training sessions, got a great level of fitness and shown they can spar comfortably (take a punch and a kick and keep going), Bee is always happy to accommodate them and arrange matches in Chiang Mai. The team works very closely with first time fighters, adapting and adding to the group training program and pushing them to breaking point to ensure they are as ready as they can be for their first taste of a real fight in the ring. 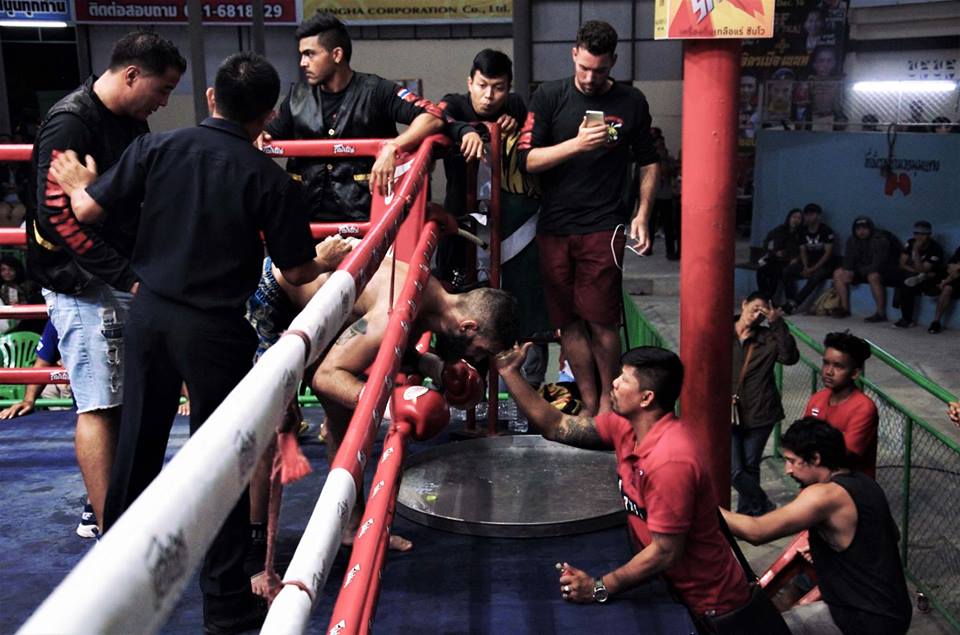 Most of our students-cum-fighters have their first fight at either Kawila Boxing Stadium or Loi Kroh Stadium in Chiang Mai, occasionally opportunities to fight at local festivals also present themselves but for most their first fight will be in Chiang Mai. Bee liaises with P’Nuk, one of the best known and most reliable promoters in North Thailand to arrange fair and balanced matches for our fighters and their opponents. P’Nuk always takes into account our students’ lack of fighting experience and matches them accordingly either giving them a bit of a weight advantage over a more experienced Thai fighter or matching them against other less experienced ‘farang’ fighters from the gyms in and around Chiang Mai. 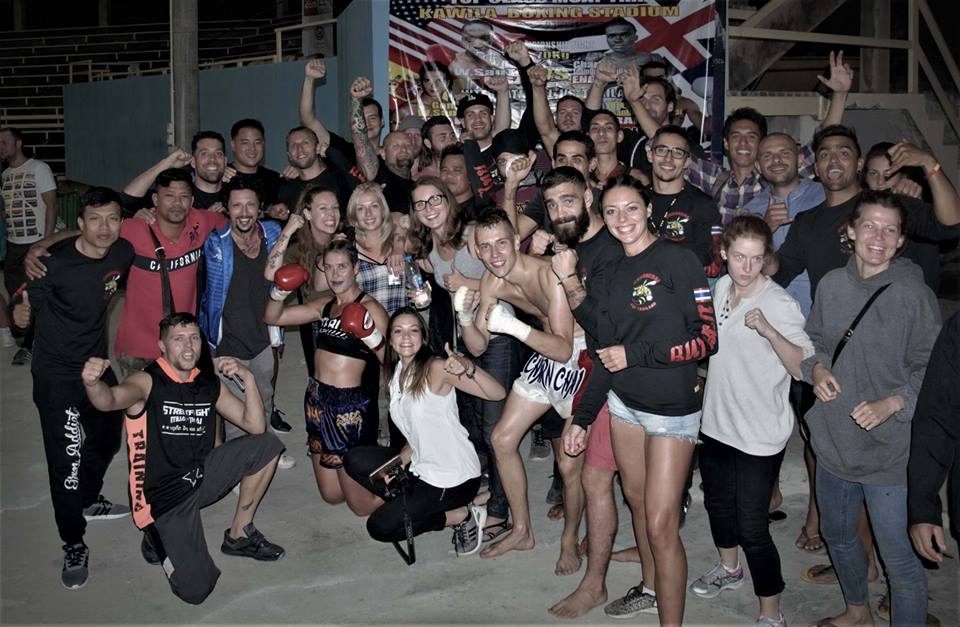 February in particular was a very busy time at the gym for training and fighting, there’s always a mixture of beginners and intermediate level students training at the group sessions but on one afternoon we ended up with 40 plus students – a few too many bodies for the amount of space we have! Immediately after that session Bee took the decision to stagger the start time of the afternoon sessions, splitting the group into separate training sessions, one for the fighters and intermediate students and the other for beginners to maintain the quality of the training and ensure that our newbie fighters were getting all the training they needed and the rest of the students were still getting a decent training session.

The past couple of months have been jammed packed with matches for our students, many of whom in fact trained with the team for their first ever muay thai fight. Bee, the trainers and our crew of loyal students always make the effort to travel down from Pai and turn out in force for the fight nights so even though our fighters are physically alone with their opponent in the ring, the support system is ever present in the corner and cheering the fighters on from ringside!

Here is a recap of all the first time fighters who represented Charnchai Muay Thai in recent months, featuring several of our awesome female students who stepped up to the challenge and gave some impressive first time performances in the ring! 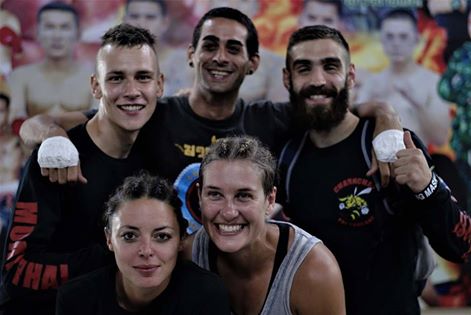 Elodie (France), Talia (Australia), Max (France) and Ten (France) shared the experience and all got in the ring for their first fight at the end of January 2017. Ben (France) who had a couple more fights under his belt prior this one is still relatively new to muay thai fighting, recently returned to train with the team and is rapidly becoming a favorite fighter with the Charnchai trainers and students who all admire the heart and determination he displays in every match. Congratulations to all five of our students, coming away with four wins for the team! Kudos to Talia who went on to have two more fights in as many weeks. 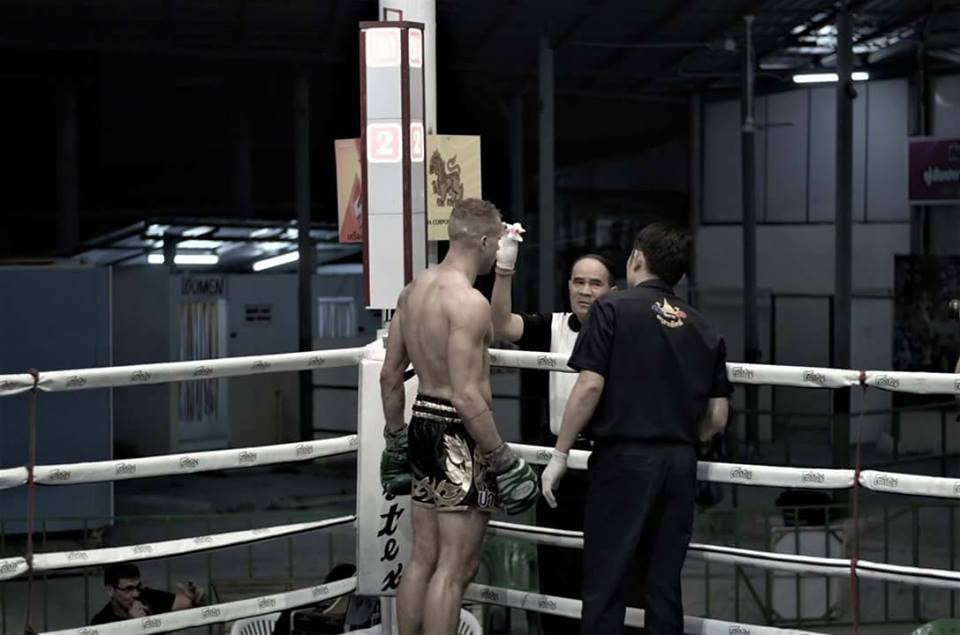 Proving that fighting is not for everyone and getting in the ring for the first time is not something to enter into lightly. Nerves and mental blocks came into play and James (England) lost his match in round 2 after being cut by an elbow. That’s not to say it wasn’t right for him to get in and give fighting a shot, it’s difficult to know how a novice fighter will fare until they are in the ring for real. A bit of bad luck but James has an impressive war wound and story to tell to his friends and family back home. 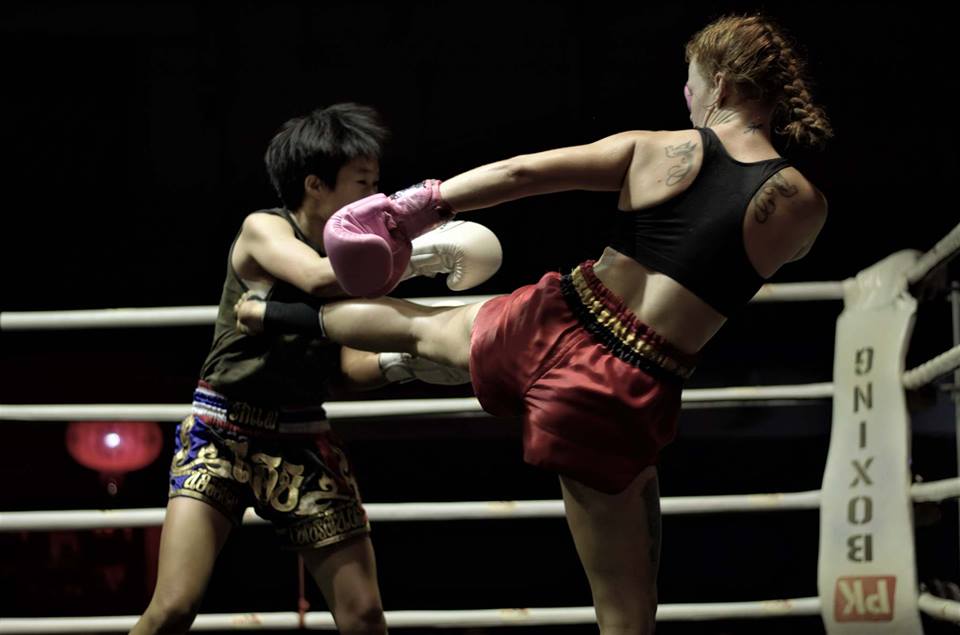 On the opposite end of the spectrum, pint sized Aussie Annette got in and gave a confident, technically competent performance and fought for the second time just 5 days after having her first muay thai fight. Annette proved she’s a complete natural, a cool and composed fighter and we’re very pleased that she will continue to fight while she’s here training with the team. 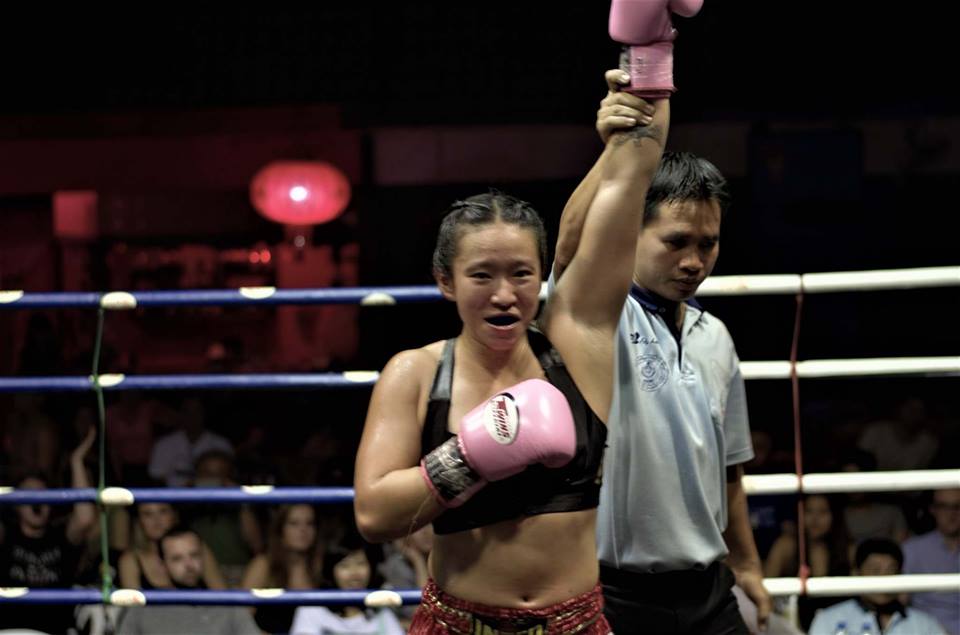 Five days on from Annette’s triumphant first fight, fellow Australian Swena followed suit and gave a superb first time performance alongside her team mate Annette (who bagged another victory). Swena demonstrated her power and skill in the ring, winning her first ever fight against a strong Thai opponent overall by points and has been matched up for another fight in Chiang Mai on 22nd March, squeezing in another one just before heading off back home.