Learn Muay Thai with the best trainers in Northern Thailand

Head trainer Bee and his team of trainers at our muay thai camp in Thailand have many years of experience between them in the muay thai industry as both fighters and trainers and they will teach you everything there is to know about the sport!

At the age of 21 Bee was ranked No.1 at Lumpinee and Rajadamnern Stadiums in Bangkok and beat many of the Thai Champions, Kompayak Sit.Kruawt Phetarun Sor.Suwanpakdee, and despite being No.1 at the biggest muay thai stadiums in Bangkok he was unfortunate never to have the opportunity to fight for any title belts.

Bee first stepped into the ring aged 9 and is a veteran of over 300 fights, retiring at the age of 29. After 6 years in retirement Bee returned to the ring while working as guest trainer at Bulldog Gym, Sydney and had 3 fights during his stay in Australia.

Bee has also spent time in Holland training with famous fighters Melvin Manhoef, Artur Kyshenko and Badr Hari at Mike’s Gym in Amsterdam and held pads for Remy Bonjasky and Gilbert Ivel at Vos Gym back in 2006.

While he was overseas Bee gained experience in K1 and MMA fighting disciplines and he incorporates some of these elements into the training programme at our muay thai camp in Thailand.

His career as a trainer started with training the young Thai boys at Sor.Sunton Gym in Bangkok while he was still a full time fighter. Bee then went on to work at many of the well known gyms in Thailand and was manager of the trainers at Fairtex in Pattaya for several years. He first started training ‘farang’ western students in 2002 at Chay Yai Gym in Chiang Mai and went on to build his first muay thai camp in Pai, Thailand named ‘True  Bee Gym’ in 2006. 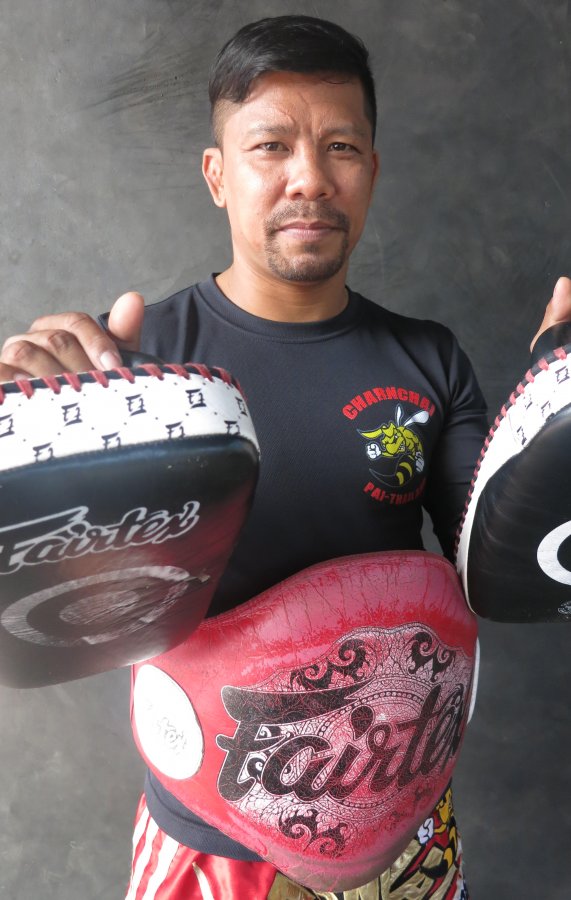 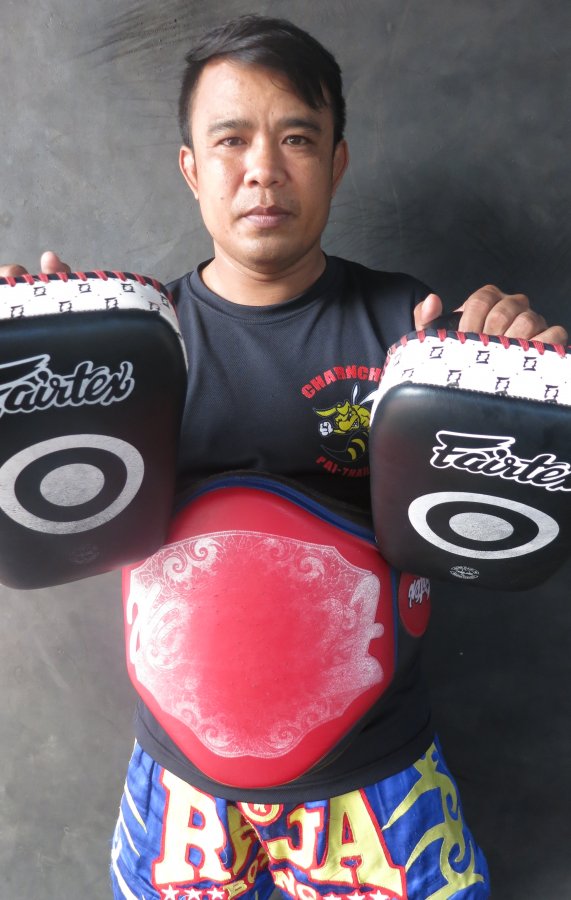 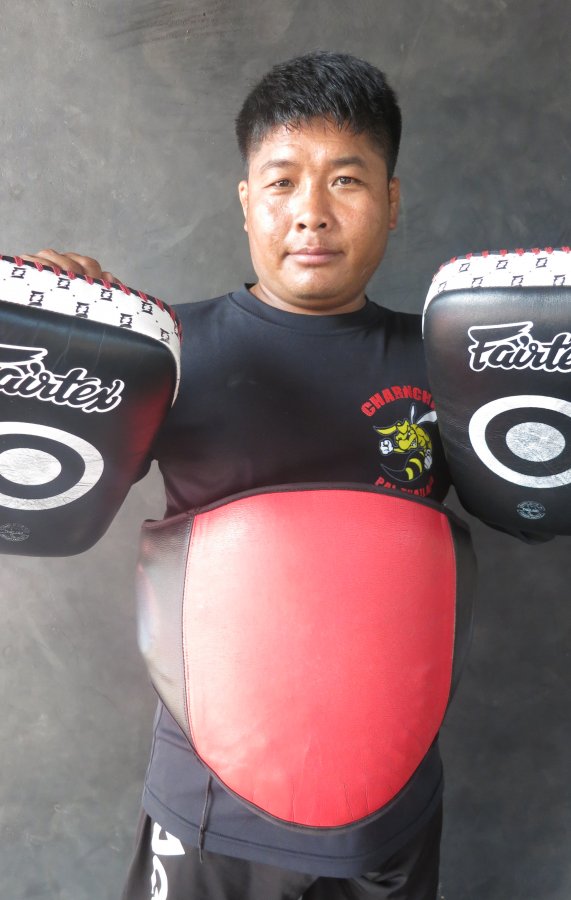 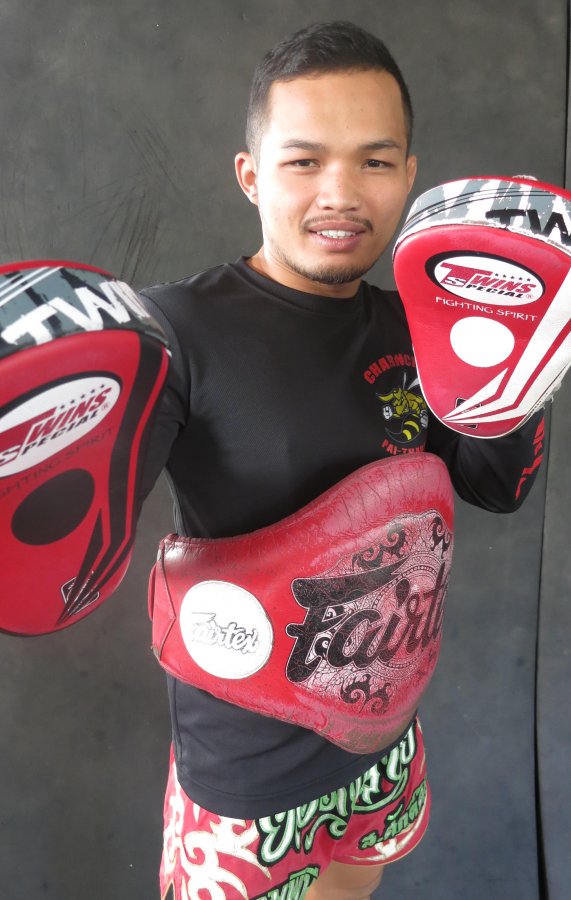 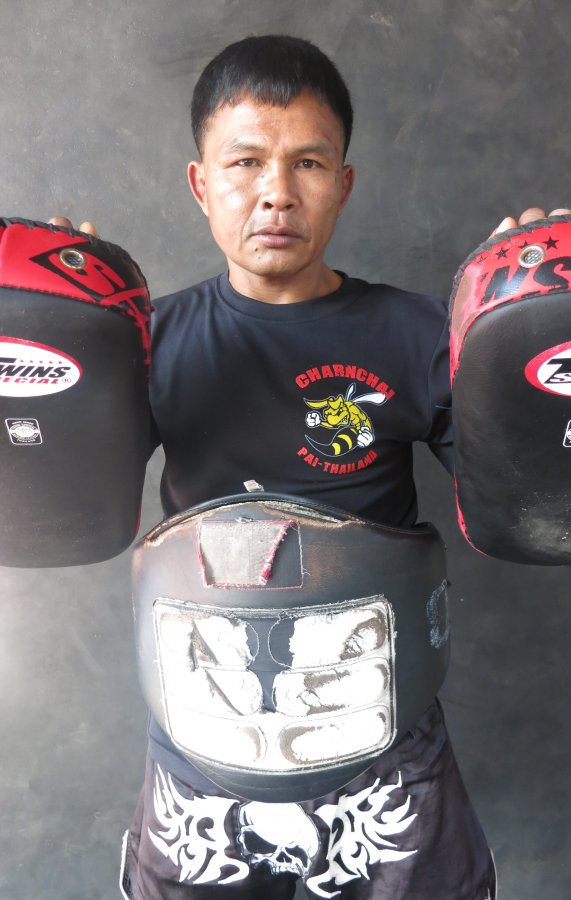 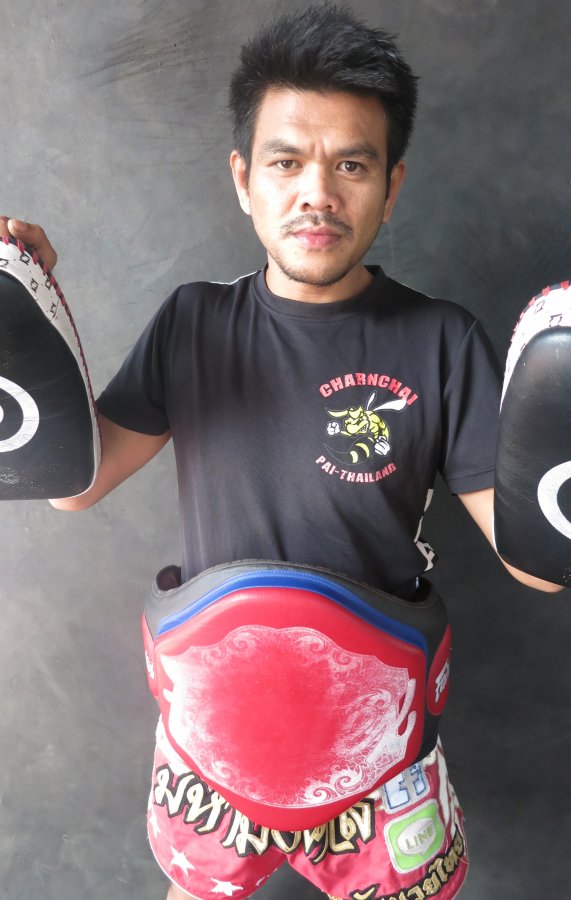 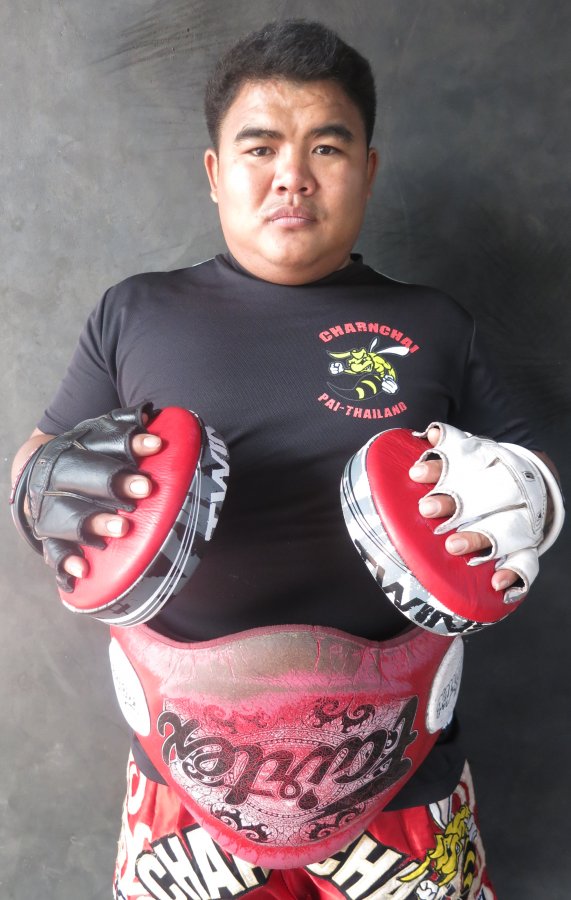 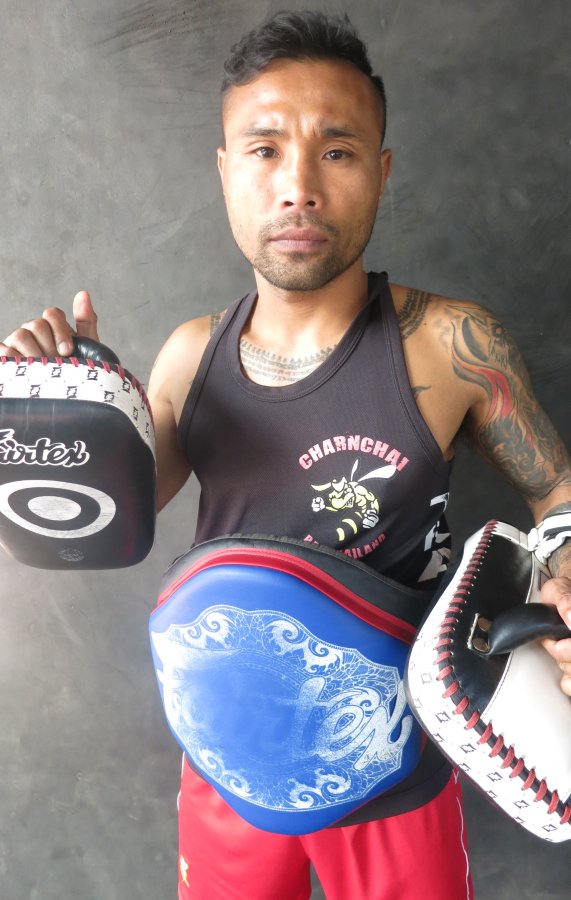 Come to train with us